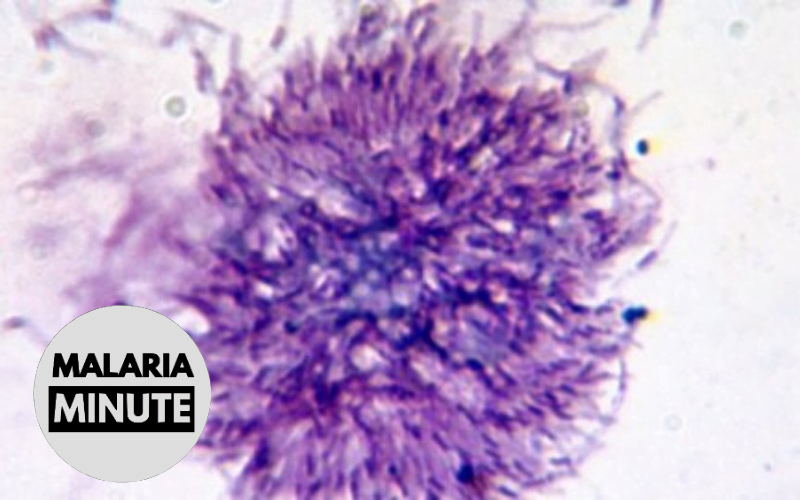 Antibody tests for P. vivax malaria could reduce disease prevalence by up to 69% and scientists develop a sex-distorter gene drive that eliminates populations of mosquitoes in the lab.

Plasmodium vivax is a species of malaria that’s particularly difficult to eliminate as it can remain dormant and undetectable in the liver and relapse over time. Now researchers have developed a test that can identify those who have ‘hypnozoites’, the form of the parasite that is clinically silent and causes no visible signs of illness. The test doesn’t look for the parasite itself, but rather IgG antibodies, specific to P. vivax, which indicate recent infection. A test combining 9 of these antibodies could detect 80% of those currently carrying hypnozoites and subsequent anti-hypnozoite treatment could reduce malaria prevalence by an estimated 59-69%.

And scientists have developed a male-biased sex-distorter gene drive technique that can eliminate laboratory populations of Anopheles gambiae mosquitoes. The technology removes the X chromosome during sexual reproduction, causing the majority of offspring to be male.

The post Serological Tests for P. vivax Malaria Could Reduce Disease Transmission by 69% appeared first on The Fight Malaria Blog.