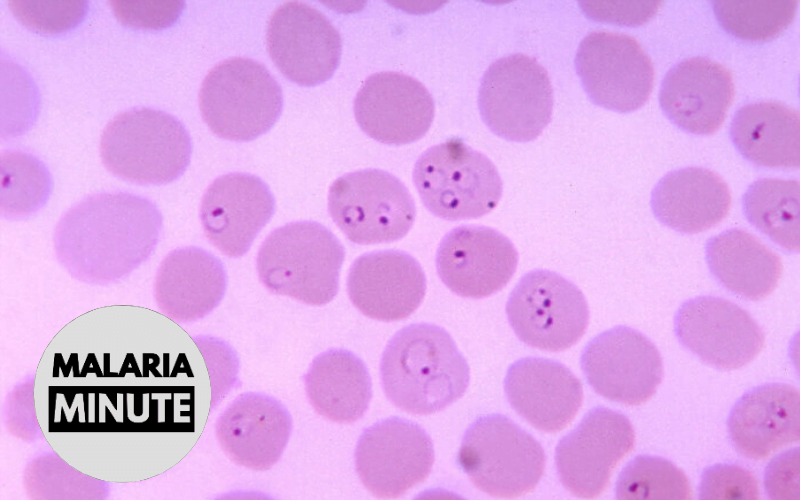 New mutations to the quinoline drug family identified in South America and Asia are not prevalent in Africa and scientists evaluate a new field-based malaria blood test.

Resistance to the quinoline family of antimalarial drugs – which includes chloroquine, primaquine and piperaquine – is associated with mutations to a Plasmodium transporter gene called PfCRT. Recently, new mutations have been identified in South American and Asian strains of malaria that reduce the parasite’s susceptibility to piperaquine. However, it was unknown if these mutations were also prevalent in Africa. By using 602 samples of Plasmodium falciparum from French patients, who had acquired malaria through African travel, researchers found that none of the new mutations were present in African strains of Plasmodium falciparum.

And a new, field-based malaria blood test has been evaluated. The so-called ‘Gazelle’ test uses magnets to detect the haemozoin crystals produced by Plasmodium infection. The test is comparable to light microscopy and RDTs in specificity and sensitivity and requires a 15 microlitre sample of blood for a sixty-second diagnosis.