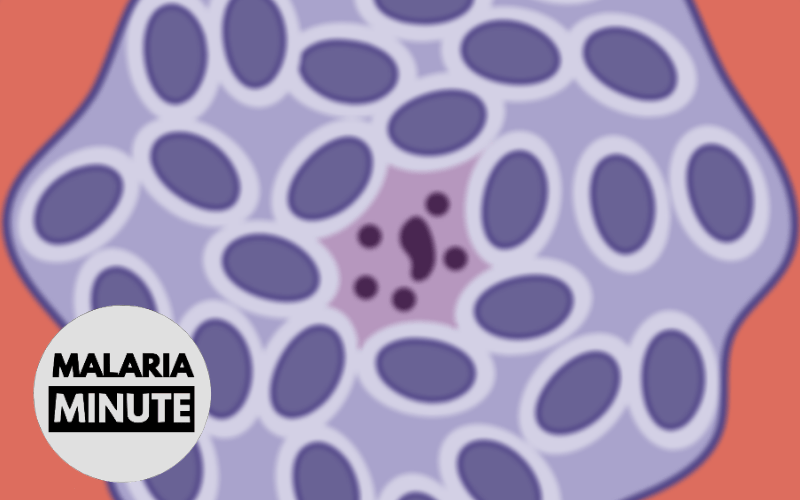 Researchers find that the malaria parasite mimics a natural molecule that inhibits the release of NK cells, and the effect of insecticide resistance on the reproductive potential of Anopheles coluzzii mosquitoes has been revealed.

The onset of malaria symptoms caused by the rapid replication of Plasmodium parasites elicits an innate and adaptive immune response in the human. To evade this response by the immune system, researchers have found that the Plasmodium falciparum parasite encodes a protein called RIFIN which mimics a natural molecule called MHC Class I, itself responsible for inhibiting the release of ‘natural killer’ NK cells. In humans, RIFIN binds to LILRB1, a red blood cell receptor. In doing so, it disrupts the complex and blocks the activation of NK cells.

The effect of insecticide resistance on the reproductive potential of Anopheles coluzzii mosquitoes has been revealed. The number of hatched eggs, larvae, pupae and adults were significantly higher in the DDT-resistant compared to the susceptible substrain. Furthermore, 85% of the resistant females were fertilised compared to just 66% of the susceptible females.