Published by Fight Malaria on 8th May 2020 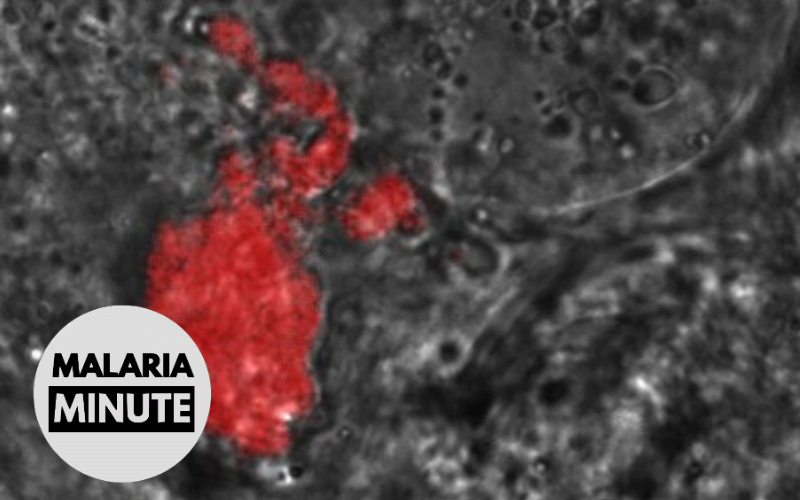 Scientists have found that microsporidia MB, a fungi-like organism which occurs naturally in malaria-carrying mosquitoes, stops malaria transmission, but does not kill the mosquito. Researchers found this symbiotic microsporidia at moderate levels in wild Anopheles arabiensis mosquitoes in Kenya. When these mosquitoes were fed Plasmodium falciparum-infected blood, the microsporidia prevented the formation of oocysts in the mosquito. Sporozoites, the form of the parasite that are injected into humans during a blood meal, develop within oocysts. Disrupting oocyst formation, therefore, disrupts malaria transmission. The problem is that microsporidia MB is found in less than 10% of wild Anopheles arabiensis mosquitoes in Kenya, with greatest prevalence after peak rainfall. The aim now is to design ways to increase the presence and dissemination of this microsporidia so it can disrupt transmission.