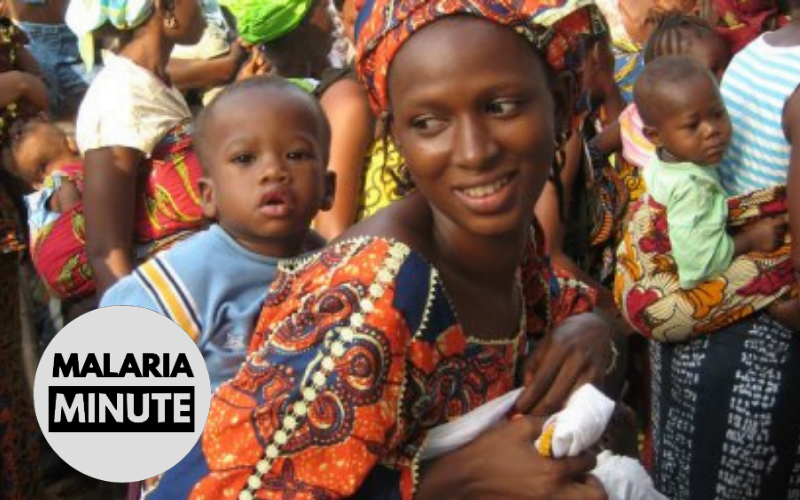 Researchers detail the extent of antimalarial drug resistance around the world, considering its implications for the WHO’s Global Technical Strategy for Malaria.

Five years ago, the WHO announced their Global Technical Strategy for Malaria which aims to reduce the global burden of the disease by 90% by 2030.

Yet, despite ambitious targets, progress against the disease has stalled and among the threats to regaining lost ground is the looming threat of drug resistance.

A recent review has detailed the extent of drug resistance around the world, tracing it over the past century to today.

The authors describe a race between the development of new drugs and resistance to existing ones, outlining that WHO’s success depends on prolonging the efficacy of existing frontline drugs, which may be achieved by updating how drugs are combined with one another or how they are dosed.

More long-term, new drugs need to be developed which, the researchers say, is benefiting from increased drug development infrastructure in Africa itself, along with greater application of genomics-based surveillance to detect resistance.

Antimalarial Drug Resistance and Implications for the WHO Global Technical Strategy

The post How Drug Resistance Is Impacting Malaria Elimination appeared first on The Fight Malaria Blog.