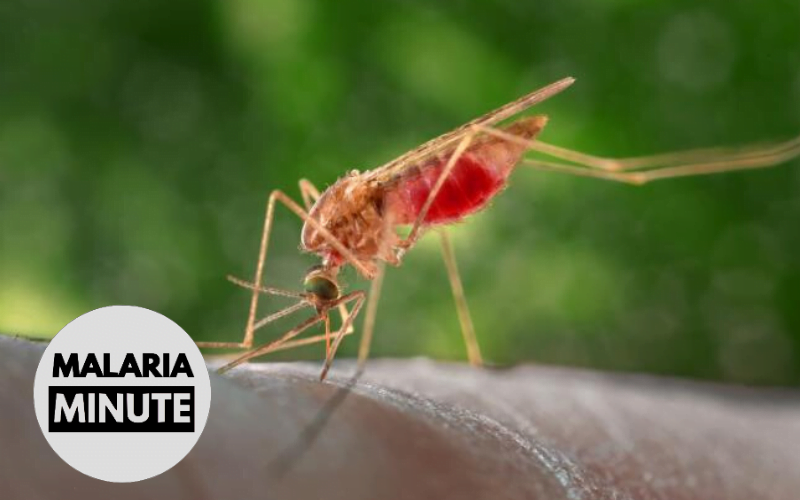 Genetic variation would seem to have little impact on the outcome of gene drive interventions due to conserved Cas9 target sites in populations of Anopheles mosquitoes.

Gene drives are a system of genetic modification that use ‘molecular scissors’ to edit DNA sequences that self-perpetuate to ensure the rapid spread of mutation in a population. They offer new avenues for eradicating vector-borne diseases like malaria. They rely on the Cas9 system which works by recognising a specific 23-base pair stretch of DNA, assisted by a complementary RNA molecule which guides the enzyme and a donor DNA fragment that replaces the original DNA sequence. If there was genetic variation in the mosquito with respect to the RNA guide molecule used, however, it’s thought that such recognition would be less likely, meaning that the gene drive could fail. But a new study published this week suggests that this isn’t the case. Out of over 1,000 Anopheles mosquitoes analysed, around 90% had at least one target site for the Cas9 protein, suggesting that gene drives are still viable and not dependent on variation.