Fight Malaria has been awarded a Gold CREST Award from the British Science Association.

“Fight Malaria is an amazing project that should be congratulated. I hope it continues to do good work in providing malaria information and education for years to come.” 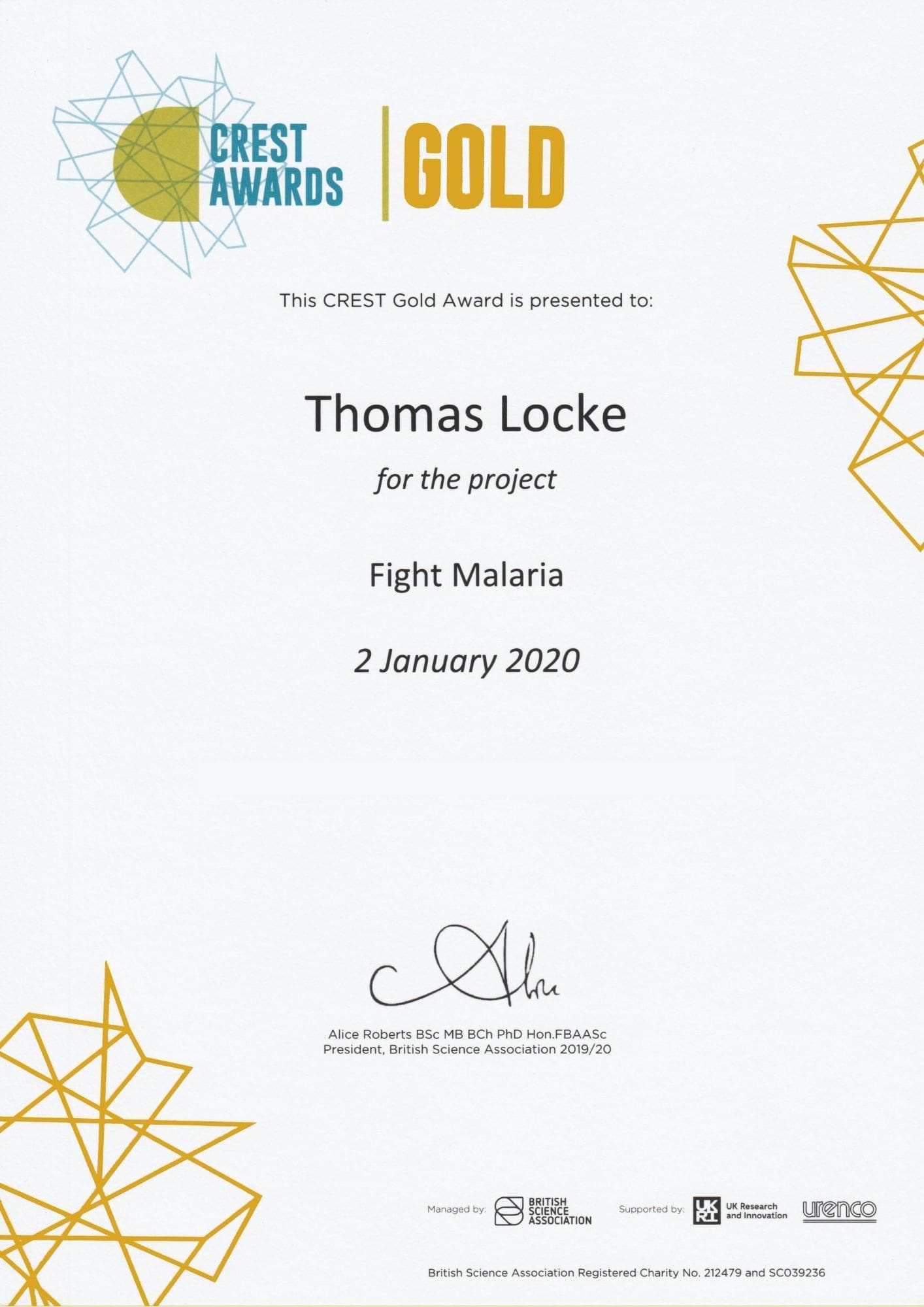 CREST is a nationally recognised scheme for student-led project work in the STEM subjects (science, technology, engineering and maths). A consistent and high standard of assessment and moderation is achieved for the scheme through a network of industry experts from the STEM and education sectors. The Award has been running since 1986 and is managed by the British Science Association.

Fight Malaria assimilates malaria research and communicates key findings in podcast form. It also interviews scientists and decision-makers from around the world. It was created by Thomas Locke, a student in the UK, to improve public understanding of the disease. 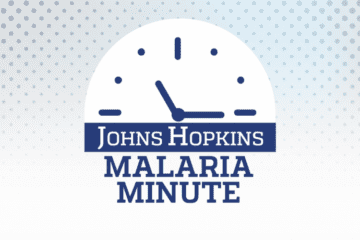 The Future of Fight Malaria: An Opportunity to Take On The Project

Since its creation in 2016, Fight Malaria has had one objective: to make malaria research more accessible. Four years later, we’ve made good headway and are looking for the project to continue under new direction.