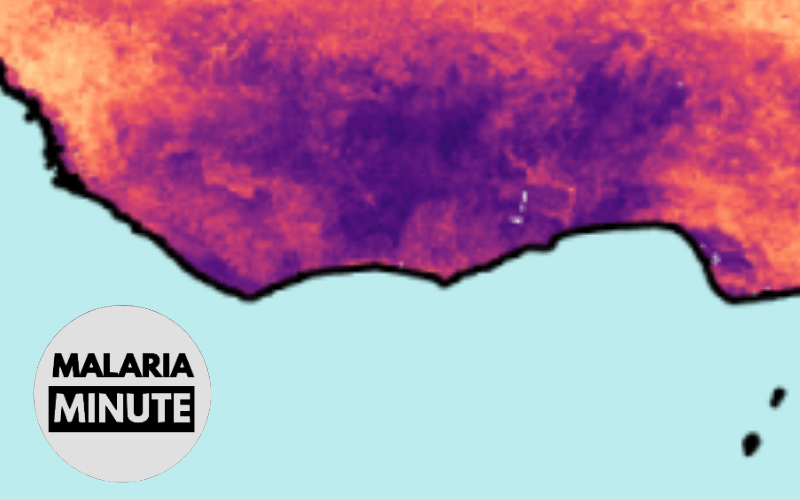 The prevalence of insecticide resistance increases in Africa and researchers find that the malaria parasite interferes with red blood cell development to ensure gametocyte maturation.

Using data from the Malaria Atlas Project and a new modelling approach, researchers have provided complete information about where insecticide resistance occurs across Africa and its trends over time. In West Africa, the area in which deaths are attributable to resistance to pyrethroids – the insecticide used in mosquito nets – increased from 15% to 98% of the region. An increase was also observed in East Africa but to a lesser extent. A similar trend was observed for DDT, the insecticide used in indoor residual spraying. This data is essential to inform future vector control strategies.

Immature gametocytes, the sexual stage of the malaria parasite, develop within erythroblasts – a form of red blood cell found in the bone marrow – where they mature until the erythroblast develops into a reticulocyte. Researchers have now found that the parasite interferes with this process called erythropoiesis to delay the formation of the reticulocyte until maturation of the parasite.

The post Extent of Insecticide Resistance in Africa Revealed appeared first on The Fight Malaria Blog.