Published by Fight Malaria on 1st May 2020 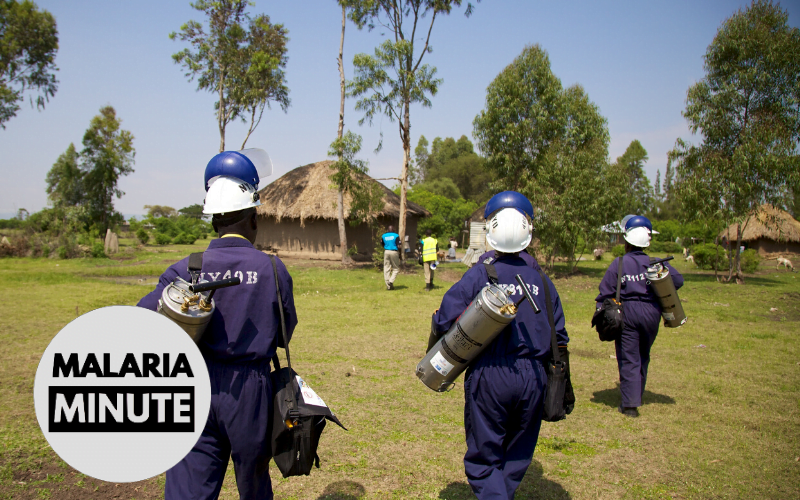 The combined use of mass drug administration and indoor residual spraying is the most effective way to reduce malaria prevalence in low malaria-endemic settings, and antibodies against PfGARP kill malaria-infected cells by inducing cell death.

The post Combined Use of MDA and IRS Most Effective Way to Prevent Malaria Transmission appeared first on The Fight Malaria Blog.